Love in a Box 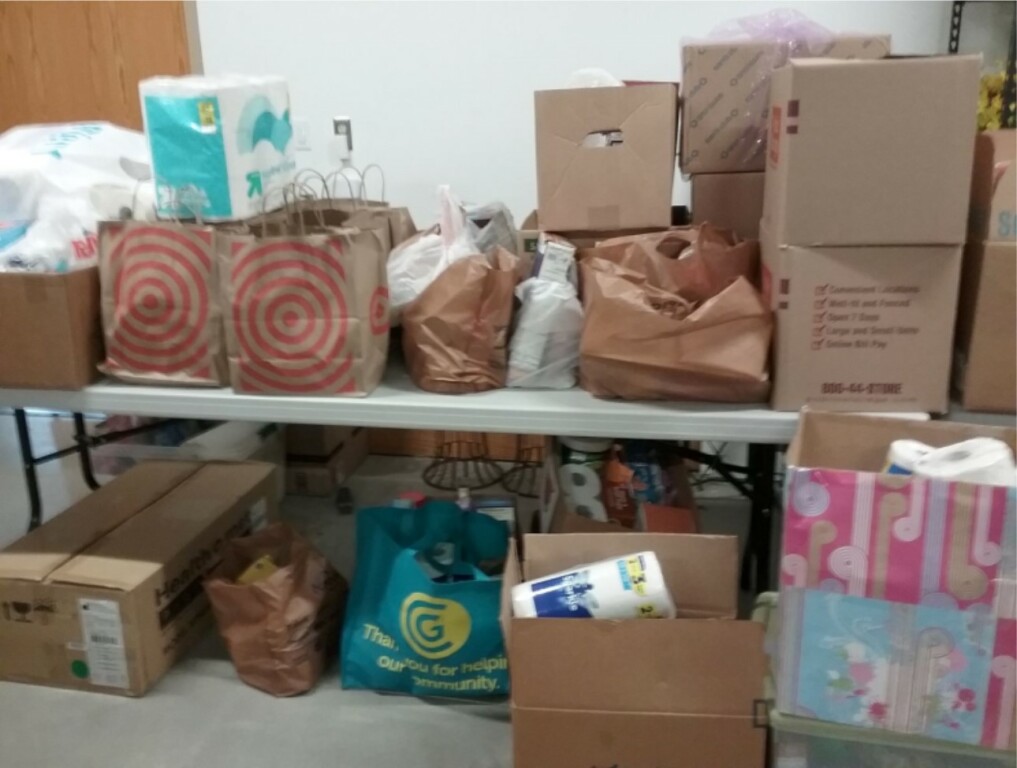 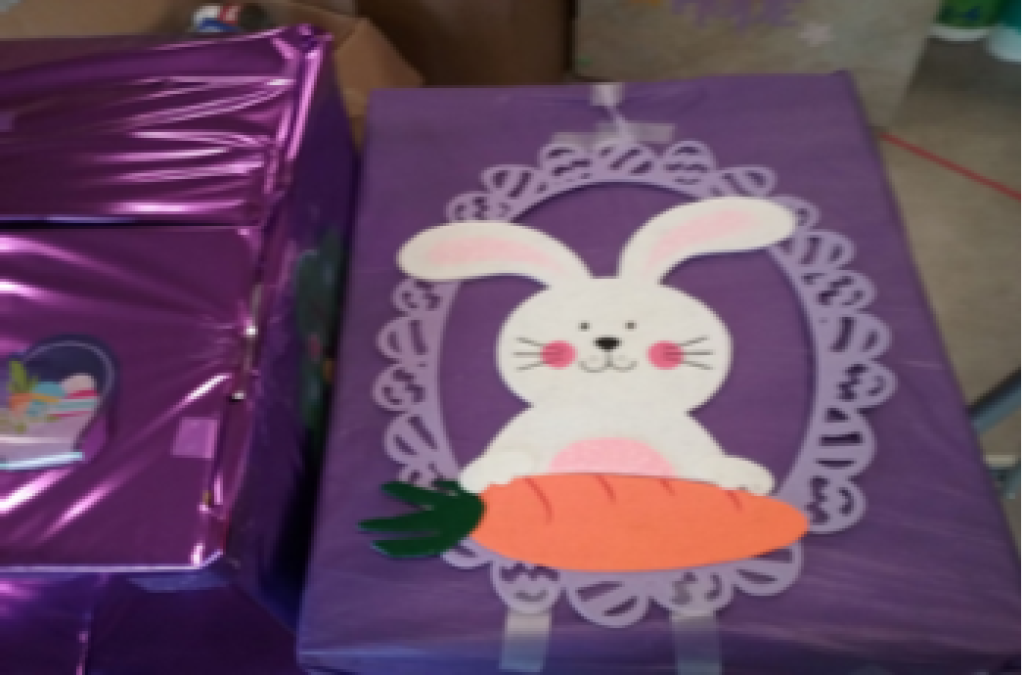 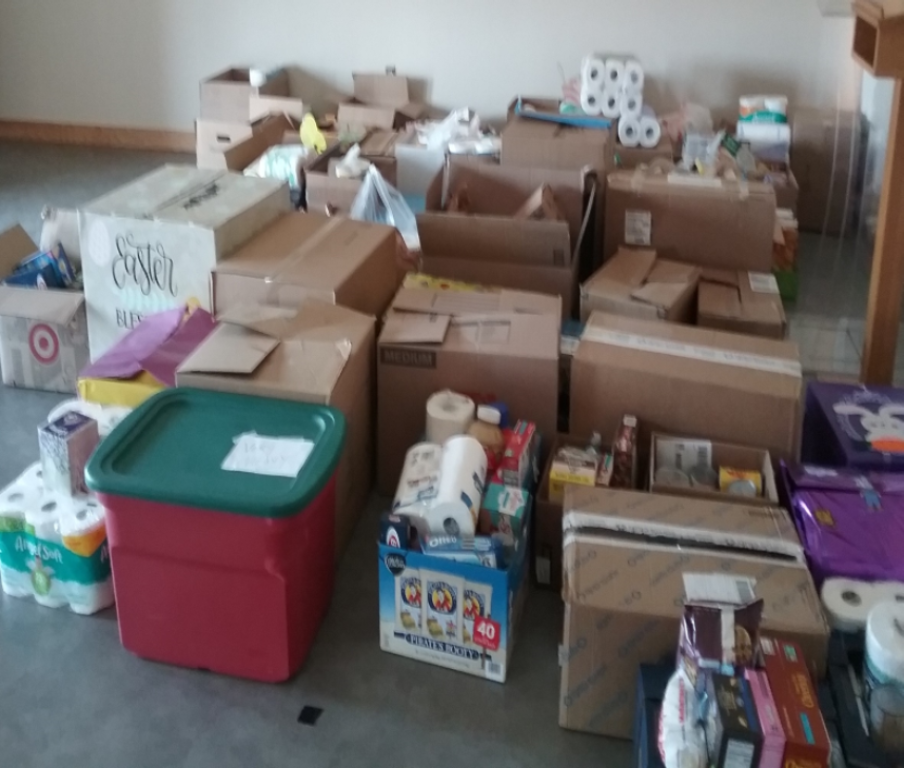 It was difficult to say just how many boxes we received.  We ran out of room in the storage area and had to use the social hall.  We estimate that we received well over 100 boxes and bags.

As a result of your overwhelming generosity, we served 8 of our St. Vincent de Paul families. Each family received at least 4 boxes. The John Bolde Food Depot was the recipient of 2802 lbs. of food. We also delivered about 20 large packages of toilet paper and paper towels to Sanctum House (a women’s human trafficking refuge facility).

Thank you to all who donated the boxes, and to the many volunteers that accepted, stacked and delivered the boxes to John Bolde, Sanctum House and our St. Vincent Paul families.  The parishioners of Resurrection always amaze us with your love, support and generosity to our neighbors in need. We are truly blessed. 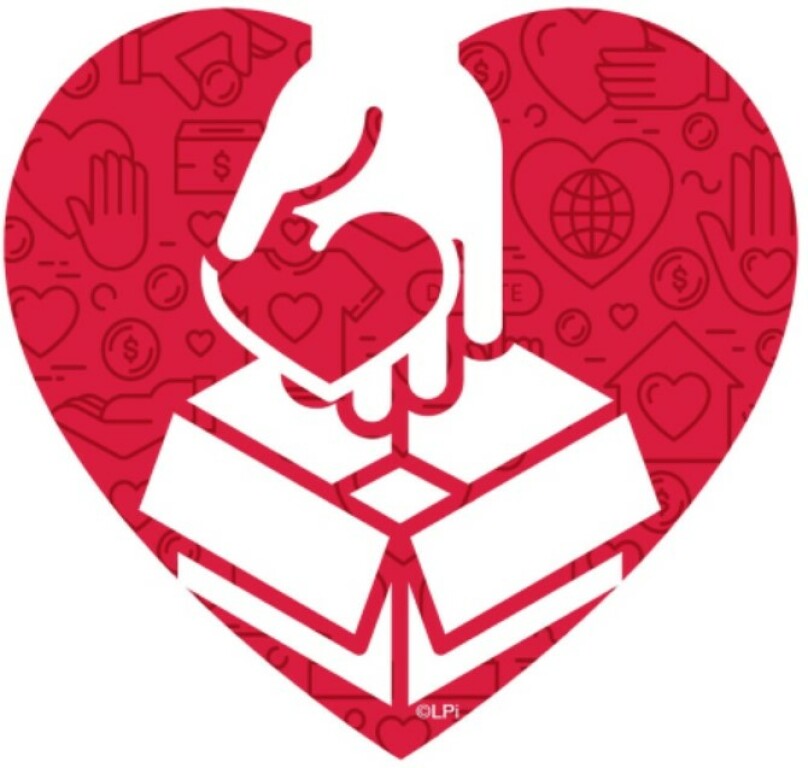 While the current restrictions on daily life due to the pandemic present significant challenges, the suffering and isolation many continue to face make the need for us to share God’s love with our communities greater than ever. Rather than giving up something for Lent, how about giving to someone? This year let’s put Love in a Box. If you wish to take part in this activity, get a box, decorate it if you wish, and each day add one of the following items to your box. Then, the weekend of March 20/21 deliver your box to Resurrection. We will gather all the boxes and distribute them to our St. Vincent de Paul neighbors in need and the John Bolde Food Depot. (If you will be out of town during this period, you can drop off your box early)

Update: Thank you for supporting Love in a Box. Due to the number of items listed, it is suggested that you limit your donations to 2 boxes so that we, St Vincent de Paul and the Bolde Food Depot, are not overwhelmed. God bless you for your generous support of this project.

Many low income people receive bridge cards to help them pay for food. But this means they can't buy non-food items with the cards. Soap, paper products, personal hygiene items are taboo. A combo of food and non-food will be a benefit for many families.

Thank you for your participation.  Peace and blessings, Your Christian Service Commission